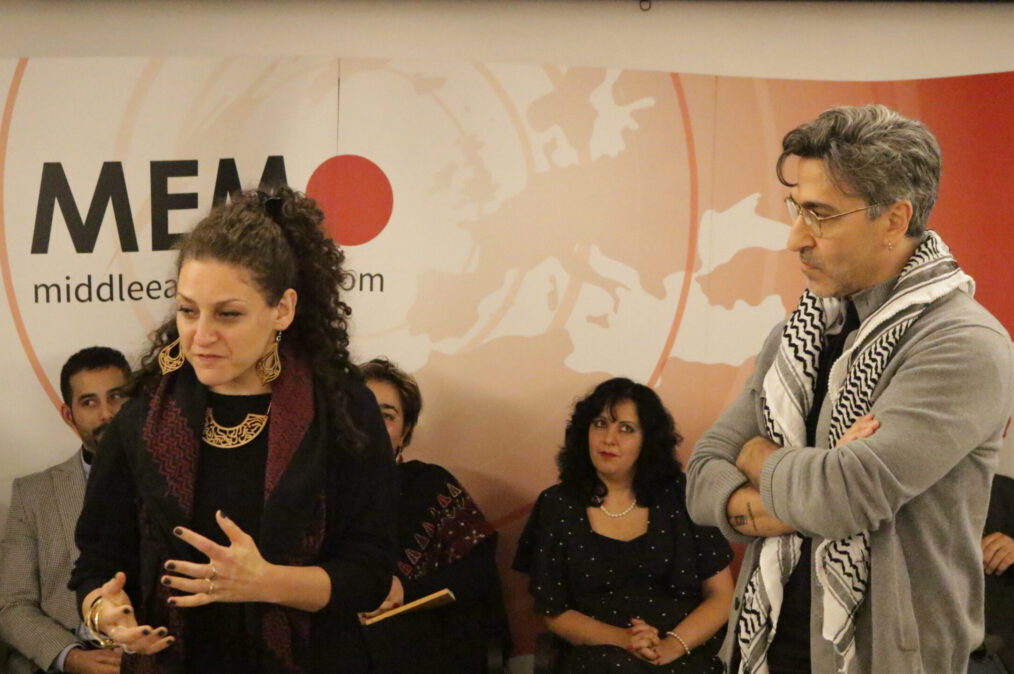 MEMO hosted an informal event at London's P21 Gallery last night ahead of this year's Palestine Book Awards (PBA) in recognition of authors and their contribution to literature on the subject of Palestine. For the 11th PBA – held in person for the first time since 2019 after the Covid pandemic forced MEMO to move it online – authors of the nine shortlisted works discussed their work with the audience .

The event tonight was chaired by Eugene Rogan, professor of Modern Middle Eastern History at St Antony's College, University of Oxford. After presenting the books and their categories, he introduced the authors and allowed them to briefly talk about their books and the goals they had in writing them.

The shortlisted authors and their books consisted of Ashjan Ajour for her Reclaiming Humanity in Palestinian Hunger Strikes, Dr Lara and Dr Stephen Sheehi for their Psycholanalysis Under Occupation, Lynn Welchman for Al Haq, A global History of the first Palestinian human rights organisation, and Mosab Abu Toha for his works of poetry titled Things You May Find Hidden in My Ear: Poems from Gaza.

There was also Mohammad Sabaaneh – MEMO's very own cartoonist – for his work titled Power Born of Dreams, Erling Lorentzen Sogge for The Palestinian National Movement in Lebanon, Heba Hayek for her novel Sambac Beneath Unlikely Skies, Maryam S. Griffin for Vehicles of Decolonization: Public Transit in the Palestinian West Bank, and Saree Makdisi for Tolerance Is a Wasteland: Palestine and the Culture of Denial.

Dr Lara and Dr Stephen Sheehi spoke of their work and the importance of psychology amongst the Palestinian population. Experiencing and holding trauma on a daily basis, the Sheehis explained, allows Palestinians to use the field of psychology as a method of resistance against the Israeli occupation and its attempt at the erasure of Palestine. "In sharing their pain, they are acting Palestine," they said.

Sabaaneh, too, stirred the passion of the audience when he said "most of us are talking about [Palestinian] civilians and their life under occupation, but I believe we should talk also about the Palestinian fighter" against Israeli occupation. He also stressed that "all these audiences from around the world want to hear the human stories…And what we are fighting for are our human rights and not just our political rights."

Following the authors' addresses, Rogan opened up the floor for questions from the audience, which allowed more context and thoughts surrounding the books to be expressed.

A number of the shortlisted books will be handpicked by the panel of judges and their authors will be presented with Awards in five categories tomorrow evening, bringing to an end this year's Palestine Book Awards.

MEMO's much-anticipated and flagship annual PBA event is the result of months of dedication by the team and years of literary work by the authors. With nominations starting in January and submissions being made by national and international publishers, one can submit books published in English on the topic of Palestine for consideration for next year's awards by visiting the Palestine Book Awards' website where the opening date for submissions will be listed in the new year. 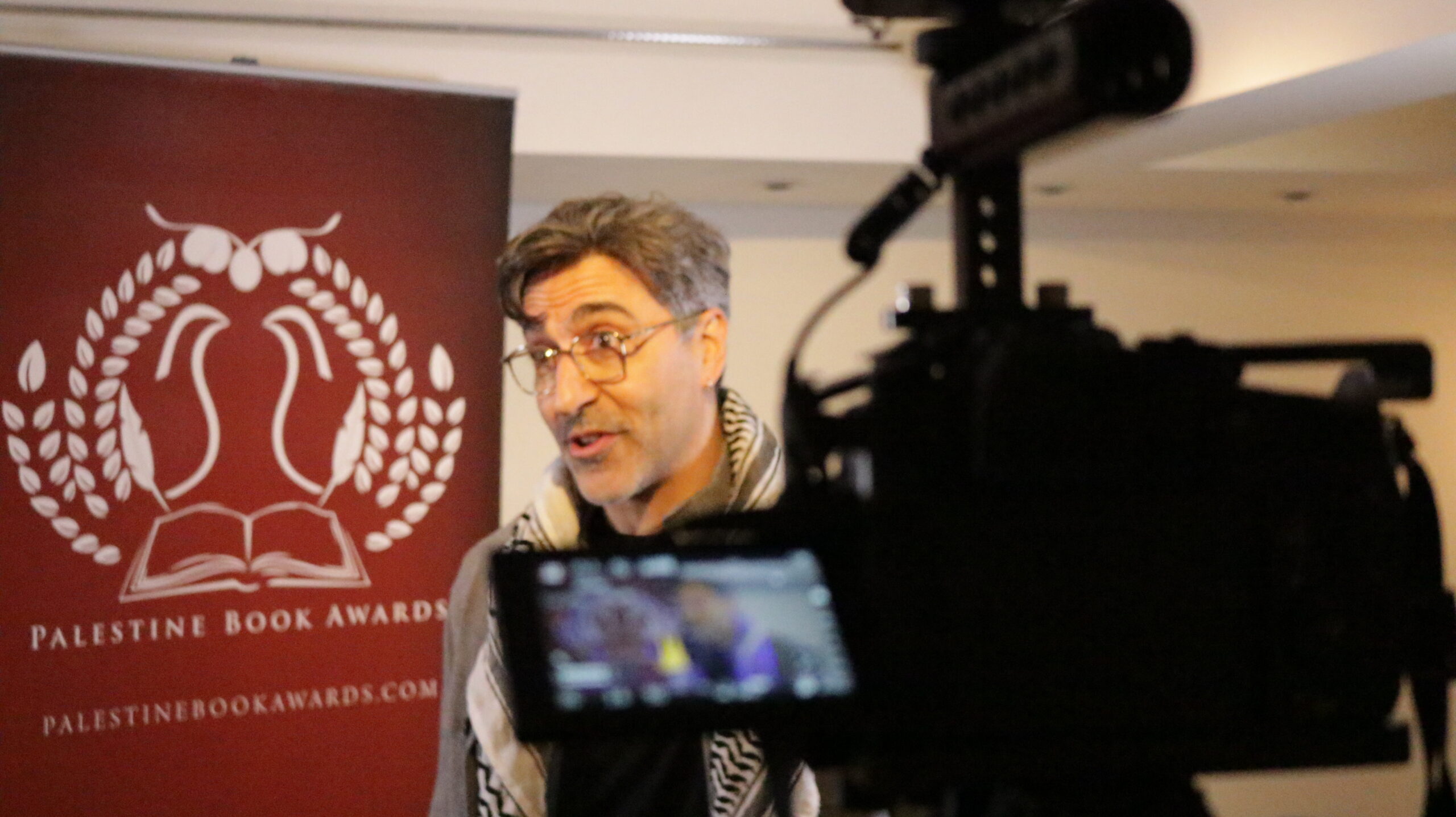 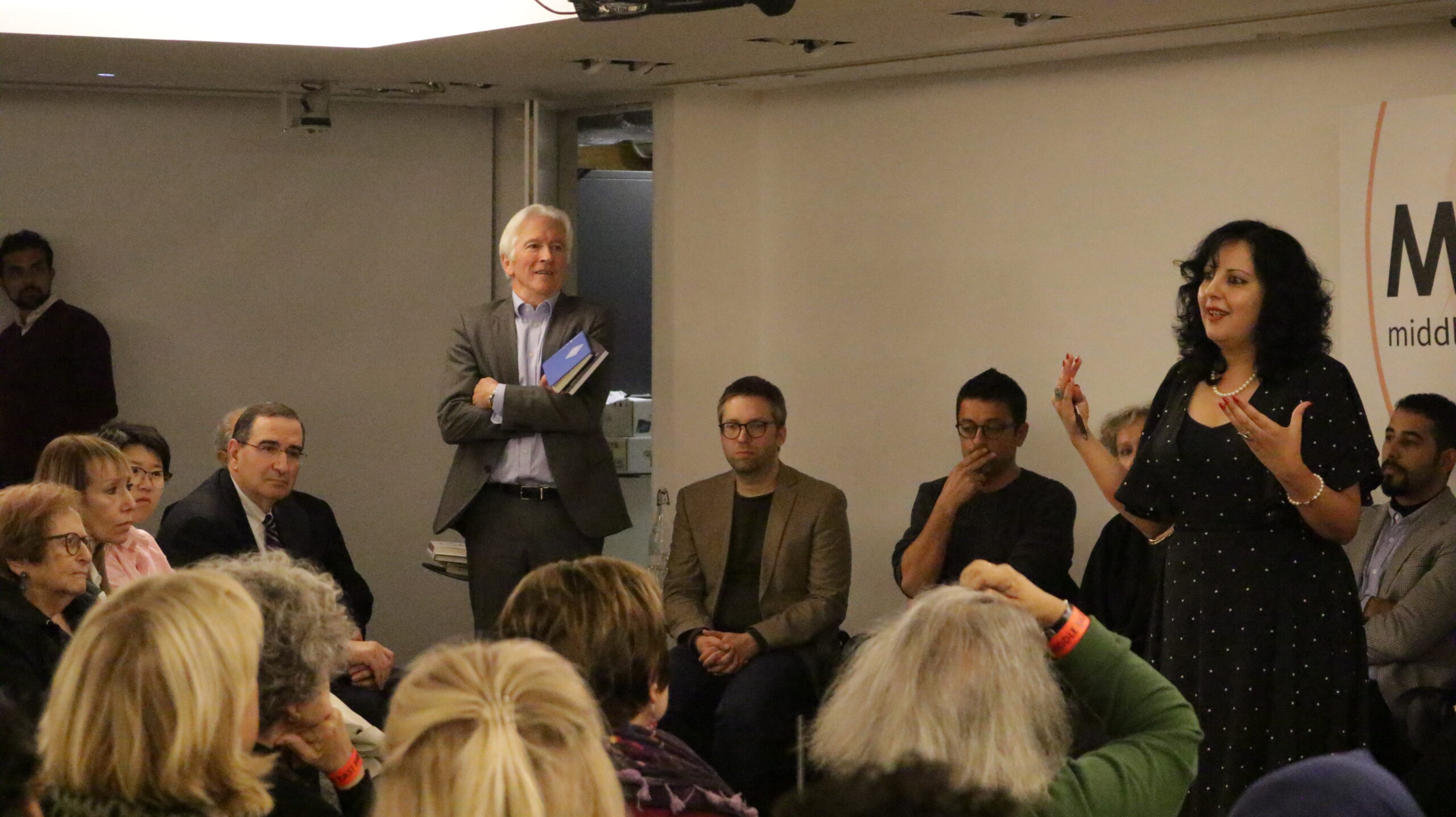 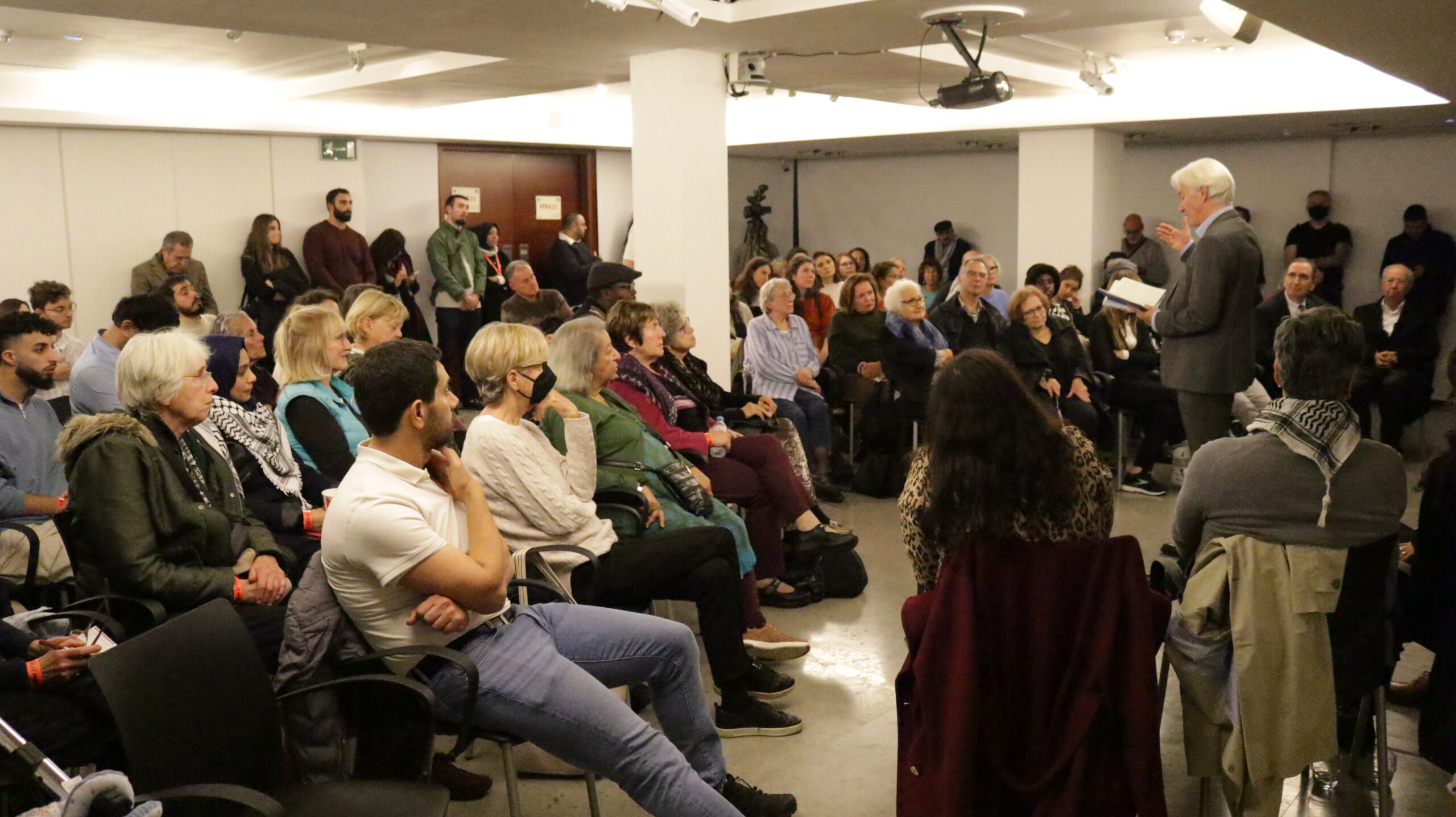 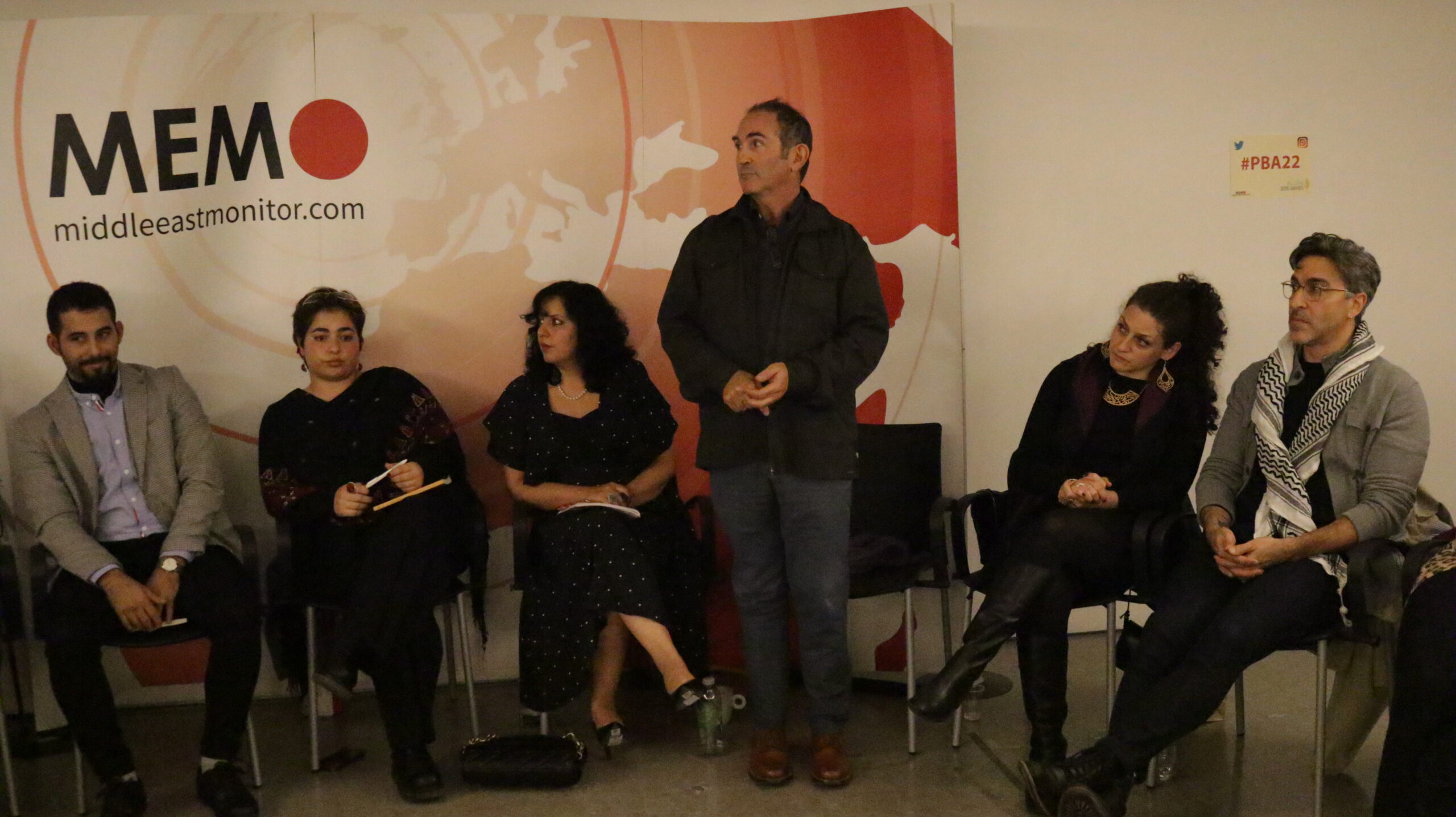 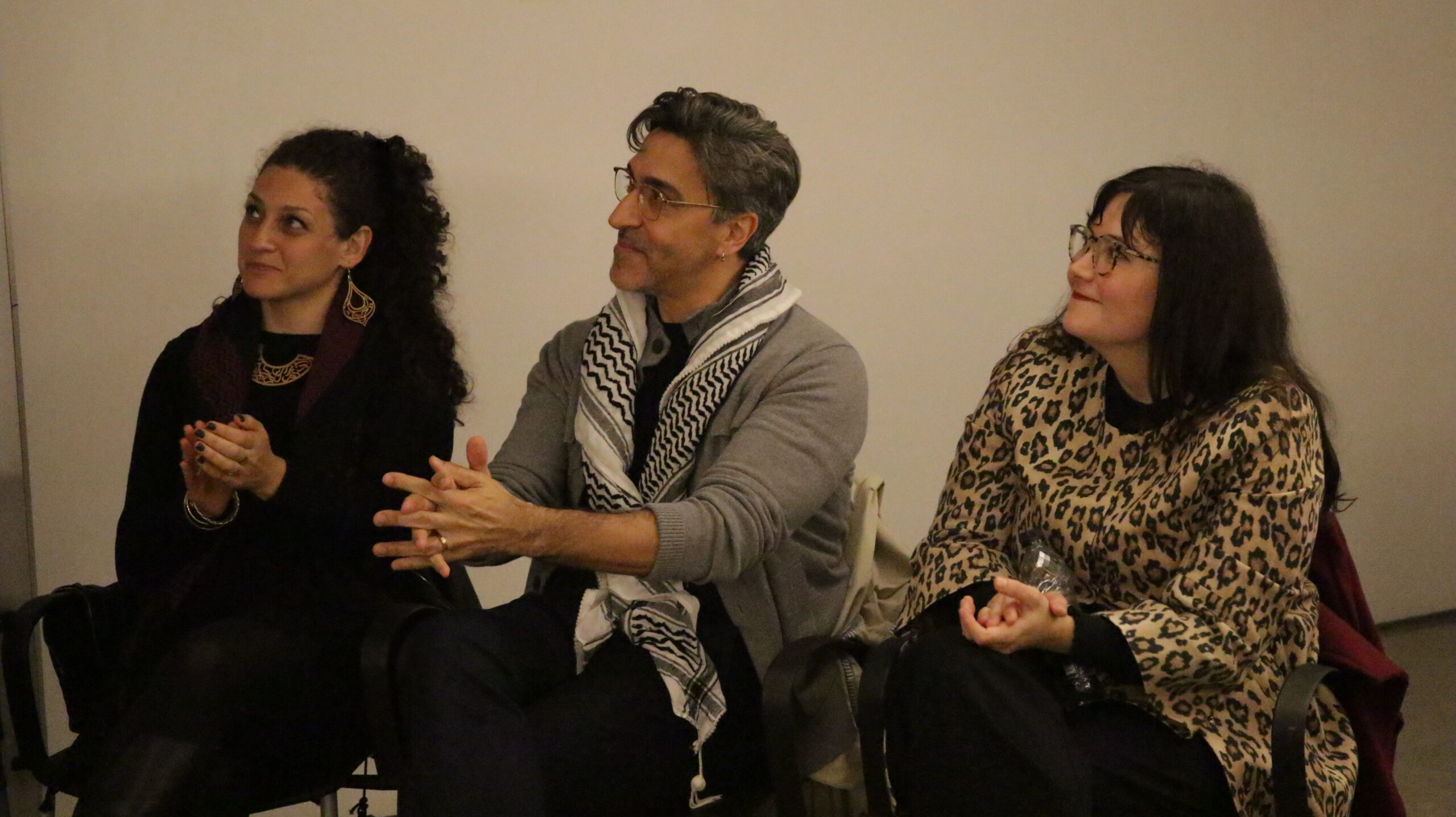 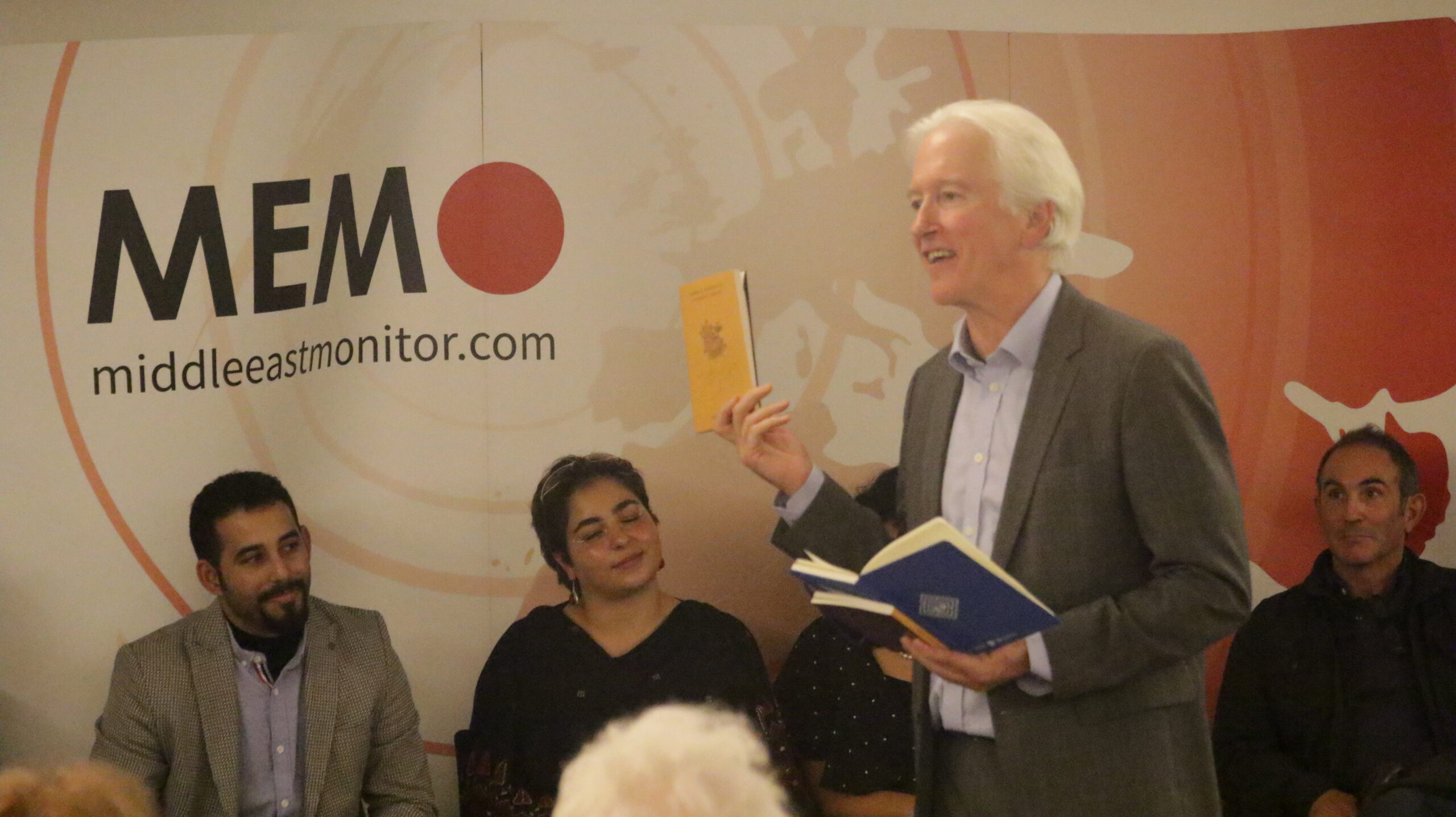 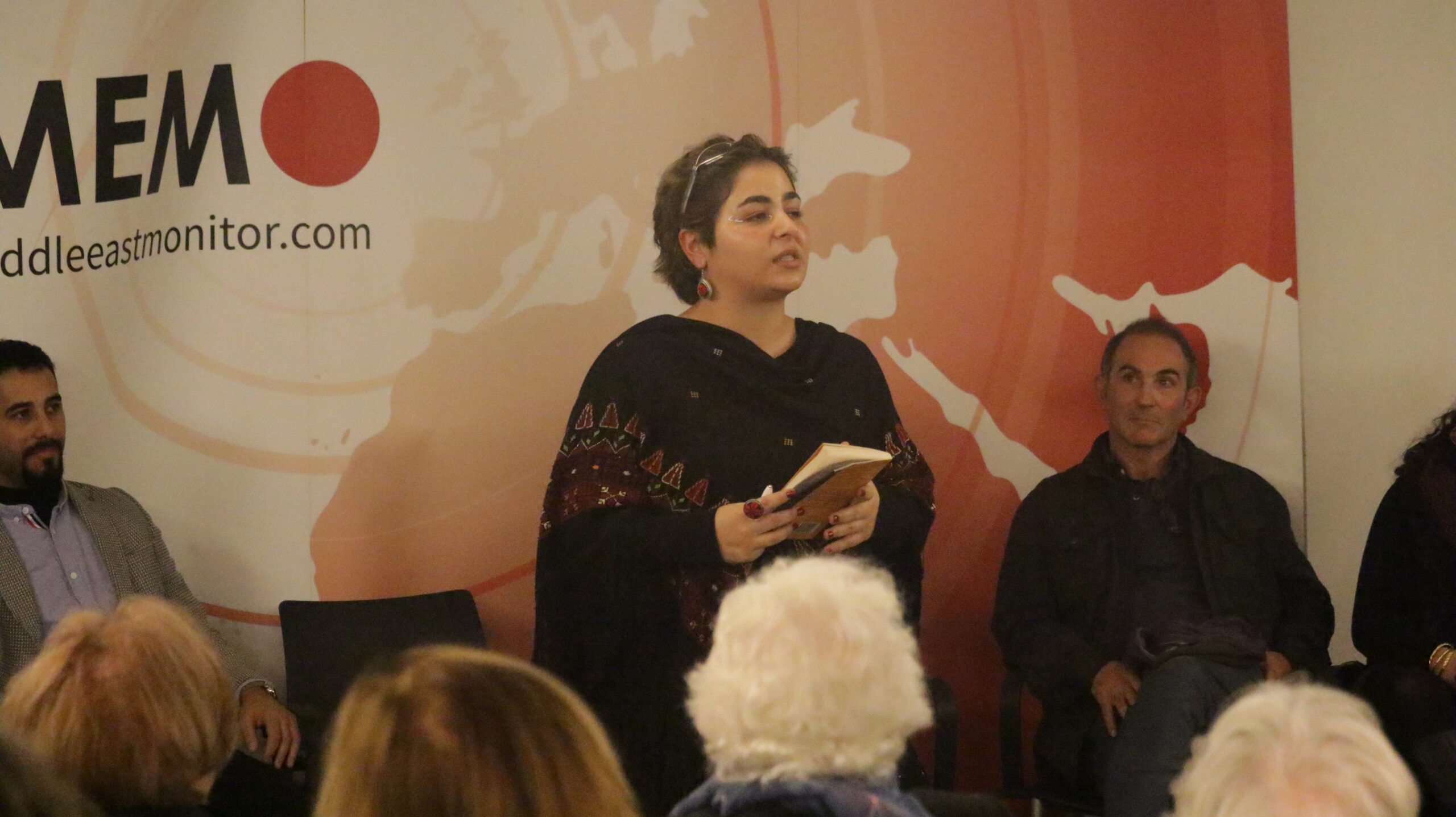 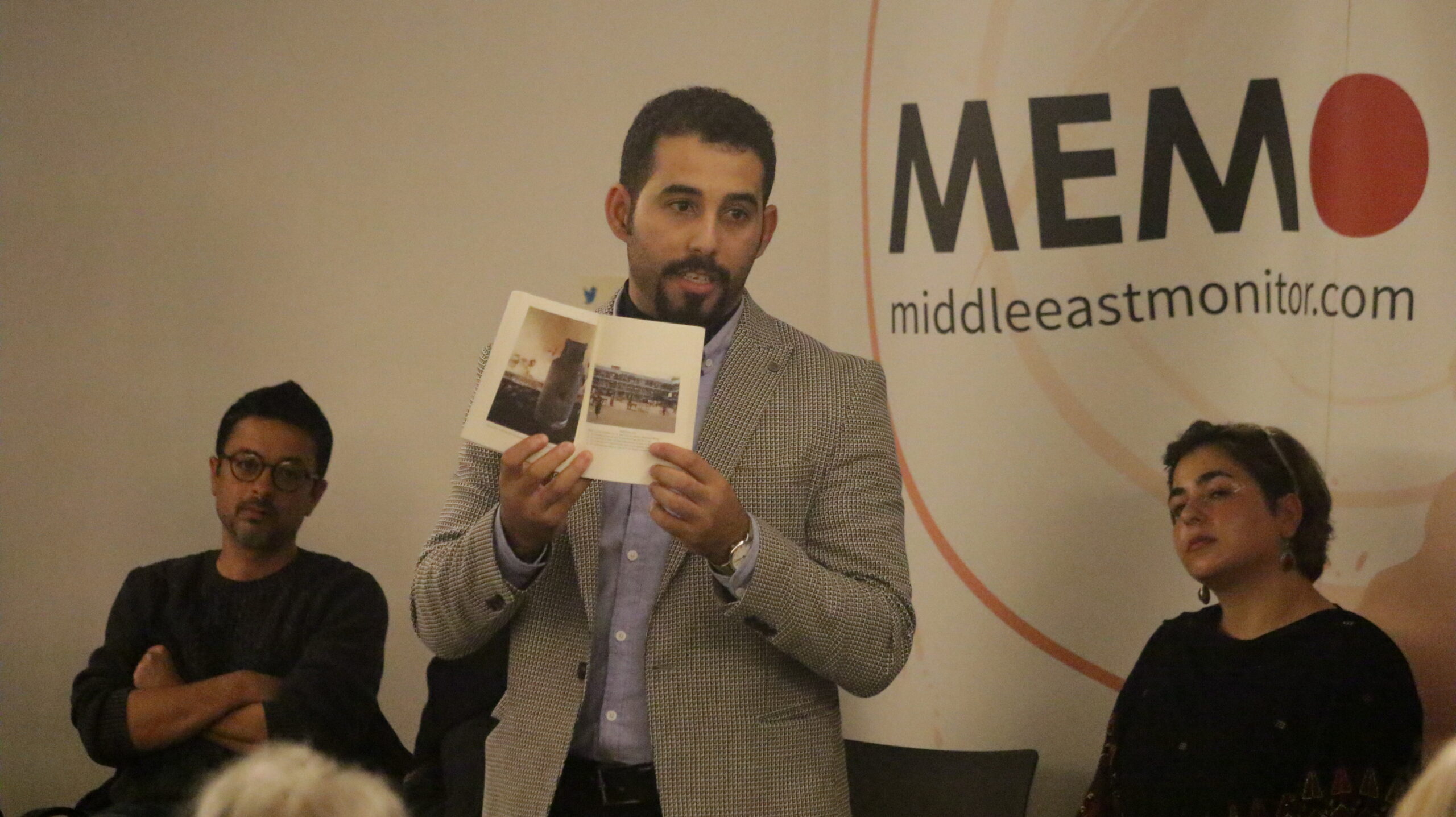 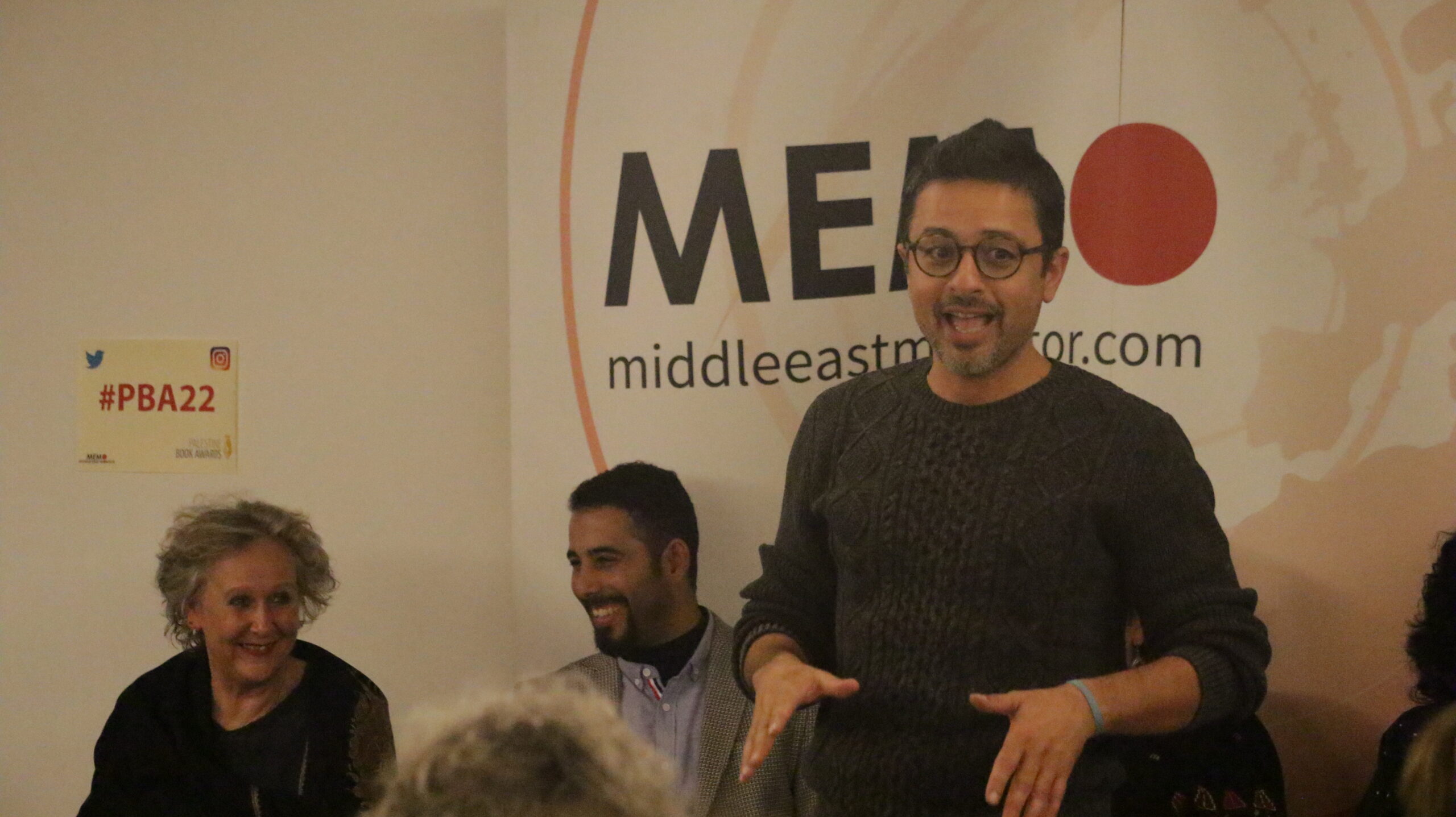 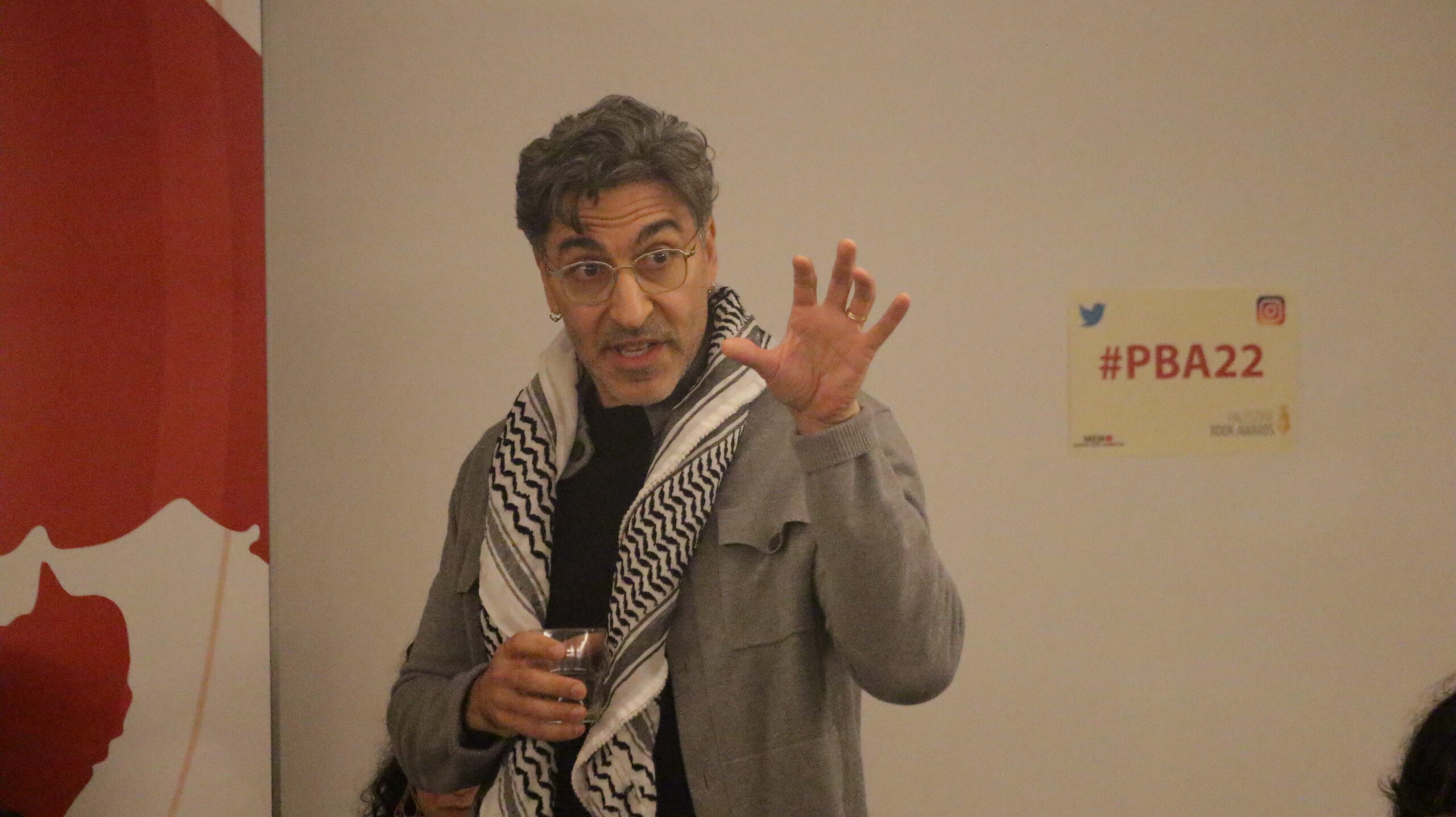 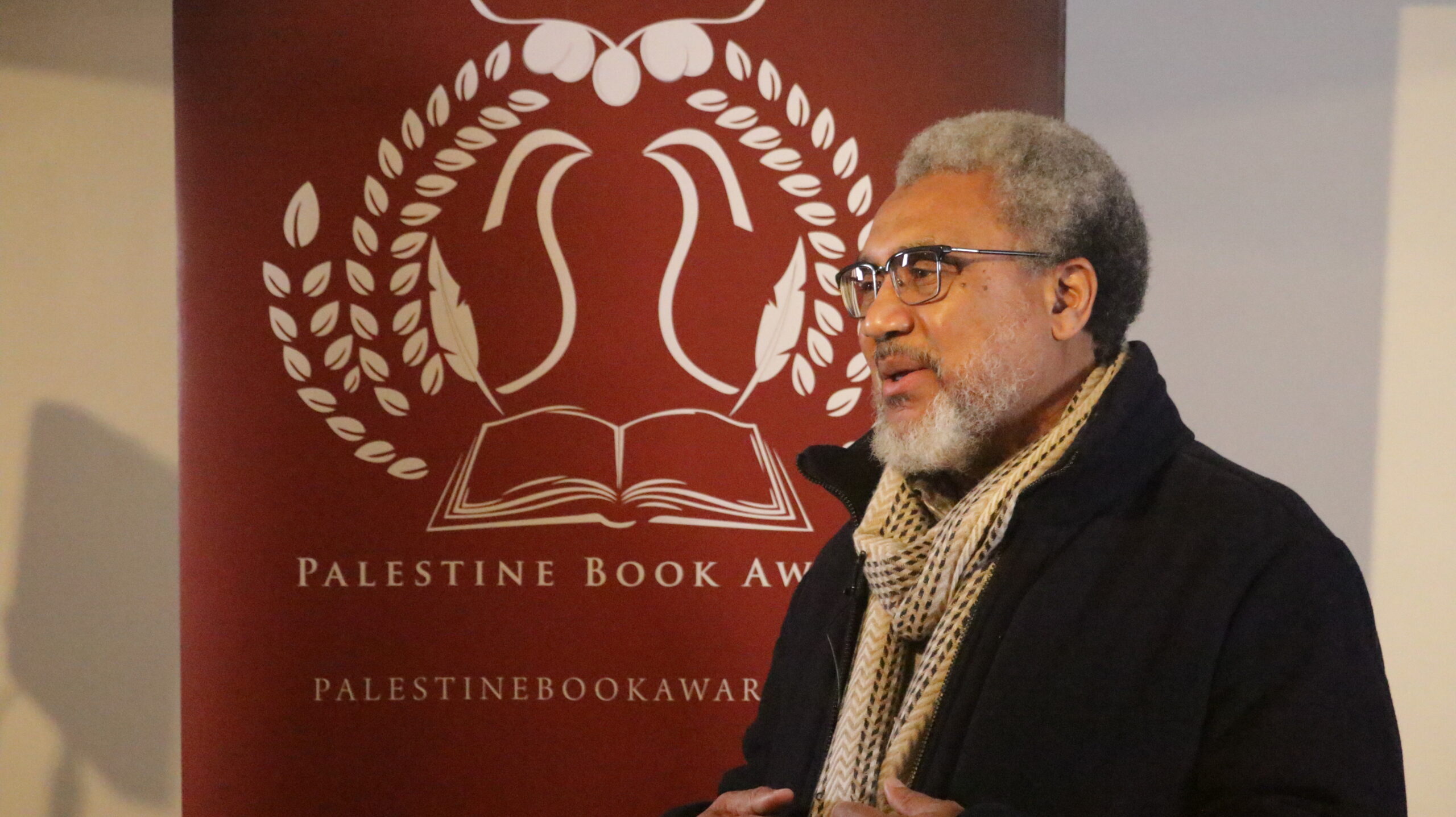 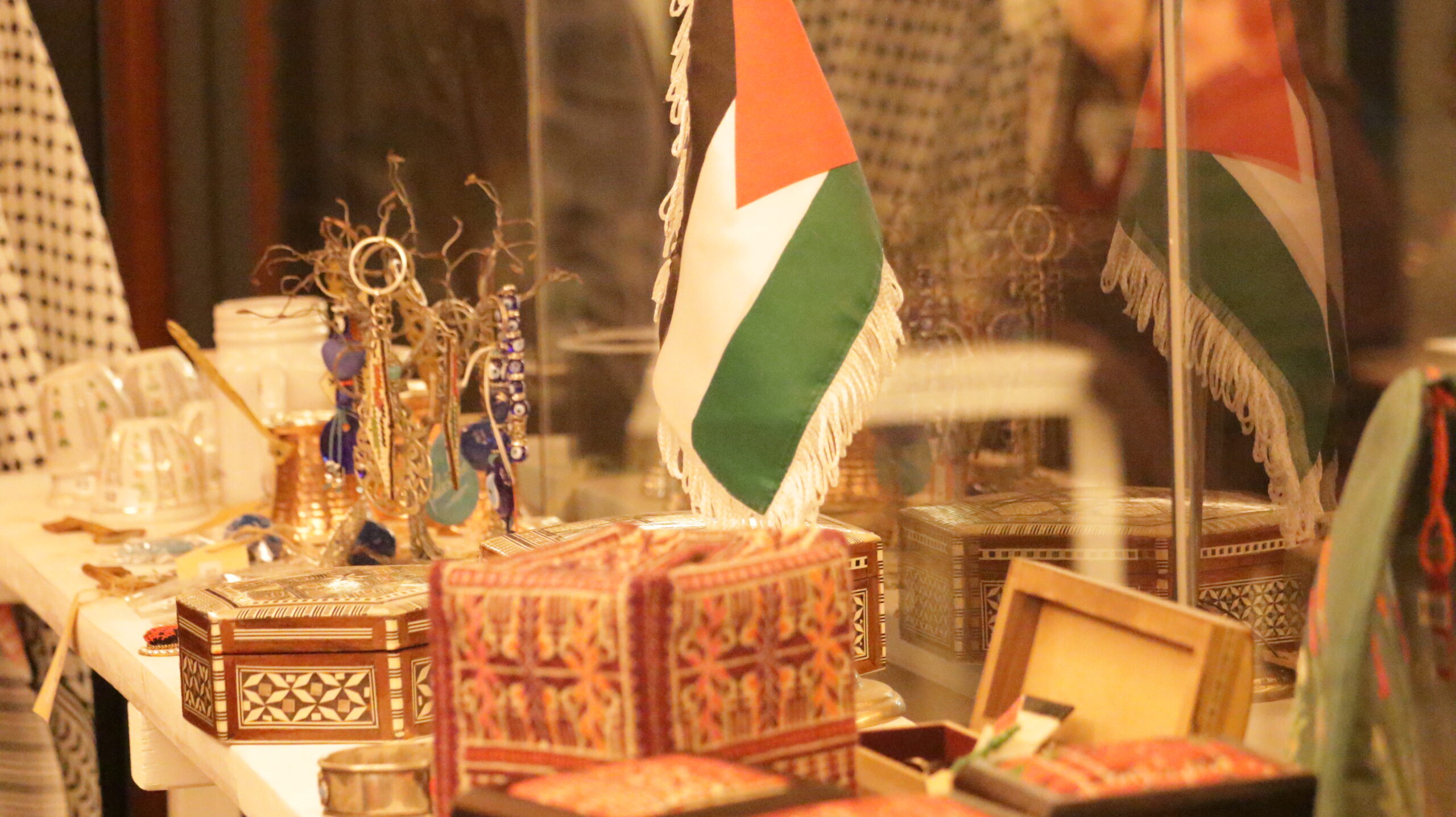