Seven books were shortlisted from 42 entries in this year's competition. The admissions covered a range of genres including politics, poetry, graphic novels and memoirs. Authors of the shortlisted books were awarded prizes.

Held at a central London hotel, the event attracted leading figures from the political, academic and literary community. The Palestinian ambassador to the UK, H.E. Prof. Manuel Hassassian presented the shourtlisted authors and their representatives with awards, with the winners were awarded by:

Entries for the awards included books which were published between June 2014 and June 2015.

To submit a book for consideration for next year's ceremony, keep an eye on the Palestine Book Awards' website where the opening dates will be listed shortly. 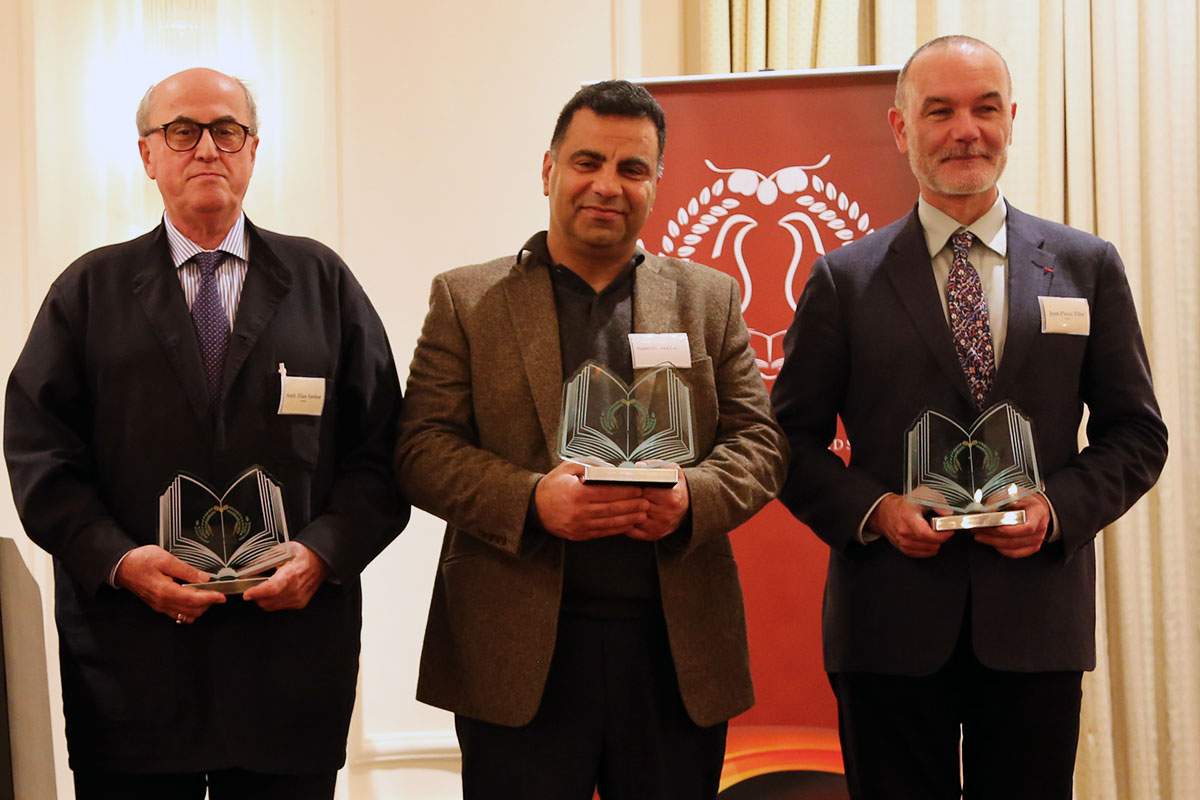