You are here: Home2021 Shortlist 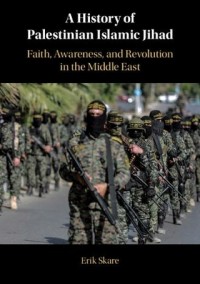